Organized self guided tours, where the logistics are organized for you. The accomadiotions are usually the same as on guided tours, and luggage transport are included as well as a detailed tour description.

You can always extend your trip by adding extra nights in the start or end to explore the region for longer than the included tour dates.

Mat- og turglede is owned by Bente Fekene who has biked or hiked all the routes, knows the area and can guide you through it, pointing out the gems.

When you’re ready to book, I can walk you through the entire process.

Most of the routes go through the gentle, rolling terrain along Lake Mjøsa on trails almost all easy going. The tours are made for persons with a normal level of fitness and the distances varies from 15 to 40 kilometres per day.

Pilgrimage has gained its renaissance and the ancient and medieval pilgrim routes through the Hamar region are rich in heritage and spiritual tradition with history dating back to the Viking Age. The pilgrim trails through the region are part of the Nordic pilgrimage routes of St. Olav, and have been awarded European Cultural heritage status by the EICR. The Pilgrims` Way of today is an outer as well as inner adventure for those who are interested in cultural history and outdoor experiences

The meals served along the routes are mainly based on locally farmed food, prepared from scratch.

Your transport to and from the region

The Hamar region is located 120 kilometers north of Oslo on route E6. It is easy to get to by car, train or bus.

By  train (NSB): The regional train service between Oslo and Oslo Airport Gardermoen and Hamar/ Lillehammer runs 12 to 20 times daily.

If you wish to combine the tour with one or two days in Lillehammer, Lillehammer Hostel is centrally located at the bus- and train station in the city centre. We recommend a visit to Maihaugen. 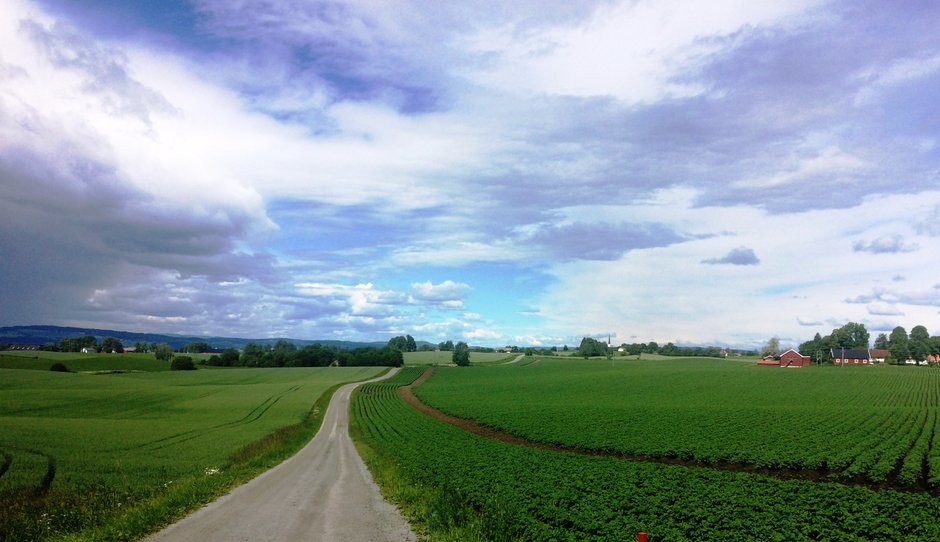 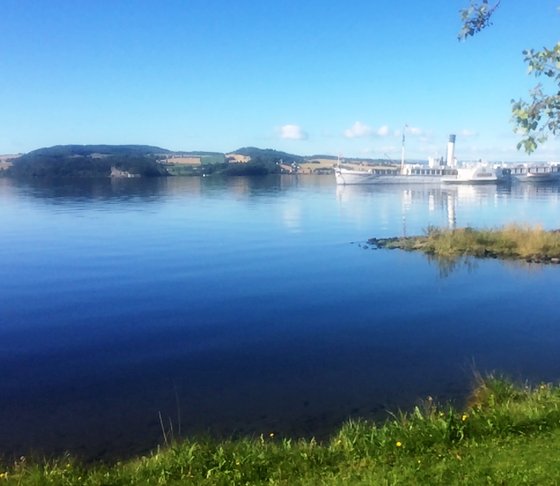 The partners - your hosts

The partners are all selected and have all cooperated in producing the tour packages.